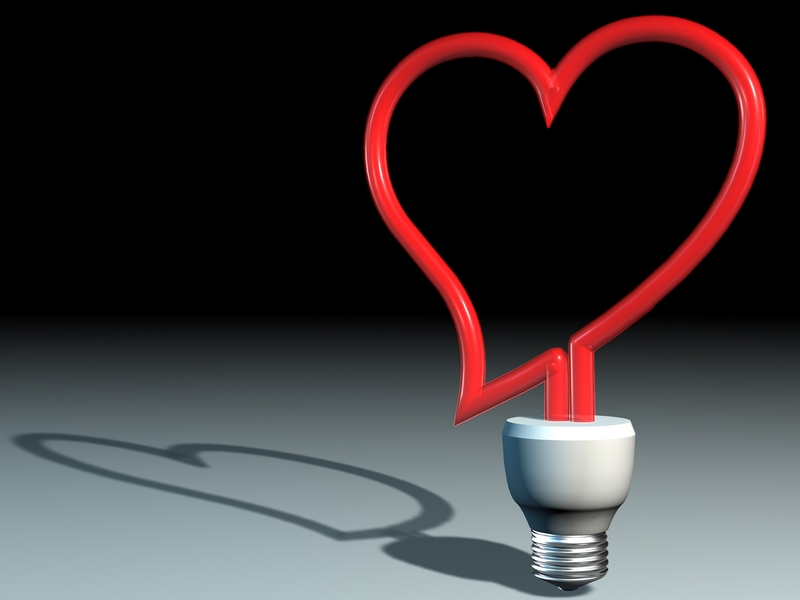 the old saying “money is the root of all evil” isn’t really that accurate.  we all know there’s something underneath money that is far more insidious–power.  i think about power a lot for all kinds of reasons. my free-fall out of the power-laden mega church i was part of probably was the icing on the cake, but i had been wrestling with issues of power long before then. my husband is hispanic and i have seen first-hand what white privilege looks like & how it affects his family & their friends. i have unfortunately also seen up-close-and-personal the dominance of men not only in the church but in abusive relationships where women “have their place” and lack value & voice & dignity. i have seen who gets promoted & who doesn’t.  my mom was a struggling single mom for many years & i experienced what it was like to claw and fight to pay the bills and keep the lights turned on while other people never thought twice about it.  i have seen what perpetrators can do to victims by abusing their power in all kinds of wicked ways.  and i have nursed many a wound of those hurt by the church & am continually disgusted by the things people do and say and get away with in the name of God.  basically, i am angry at how much misused power hurts.

power & control is in our DNA from genesis 3, and it continues to wreak havoc in our churches, homes, and world.  i honestly think we’re addicted to it, more than we think. like a moth to the flame, we are drawn to power. we tend to want more of it ourselves and are all-too-willing to bestow it on other people in all kinds of weird and bizarre ways that rob us of our God-given value, voice & influence.

i think power in the real world is a given. even though i am an idealist and wish they weren’t, i expect corporations to be power-hungry. they don’t exist to save the world, they exist to make money. i get that. the problem i have is how as christians we have unfortunately & probably inadvertently adopted the world’s ways of power into our church culture, our homes, the fabric of our lives. the upside down message of Jesus in the sermon on the mount is radically lost & basically we are sucked into the same old b.s. that the world thrives on.  last night i went to the jesus for president tour that came through denver. it was a good night, always fun to see people from around denver with belief-that-the-beatitudes-really-are-the-way-blood in their veins. i love the message that shane claiborne always carries because it reeks of Jesus’ love & hope & peace & a crazy diffusion of power.   every bit of power we get we are supposed to offer to others & use for good.  it’s that simple (and of course, easier said than done). when jim henderson came to denver last year with matt casper to promote jim & casper go to church he said something like this: “i can’t imagine God would want me to do anything else with the power that i have except give it away.”

i think what really impacted me last night is the reminder that throughout history, everyone was always looking for a king, someone to rule over them & sort of make everything right in the world. even when the israelites left egypt, it is always so interesting to me (and unfortunately terribly familiar in my own story) that they couldn’t accept their freedom & longed to go back to egypt. even though they were slaves there, they knew what to expect and it was somehow safer. for generations the israelites waited for their messiah. and did they ever get what they never expected–the long awaited king of all kings was an average guy with a crazy message that the first would be last and the last would be first and that power and religion and knowledge meant nothing in contrast to the simple & radical ways of love and generosity.  instead of powering up, he powered down to the lowest of places.  last night chris hawes, co-author of the book, said “it took 3 days for the israelites to get out of egypt, but it took a lifetime to get egypt out of them.”  the structure, the subservience, the predictability of power got into their skin. i think it got into ours, too.  we bestow so much power onto christian leaders, celebrity figures, the talented & strong, you name it, and basically keep them on a pedestal, perpetuating weird power structures because we think that is how things are supposed to work.  and we clamor for power in ways that we might not even recognize because success & importance in the world’s eyes (and for many, the “church’s” eyes) is so engrained in us as important to get.

for real change to happen in the church, our communities, the world, i believe wholeheartedly we need to rethink power.  at off the map live in seattle last year, i think it was richard twiss (don’t quote me on that) who said, “those with power never think about it & those without it think about it all the time.”  so how do we re-think power?  oh i can’t begin to touch on all the possibilities but here are a few on the tip of my tongue:

we must notice our power when we’ve got it. in the world i used to run in, i don’t think i even realized how much natural privilege i had because of my education, income, put-togetherness.  i came from a pretty poor broken family so i was determined to do whatever i could to shift that cycle (and boy did i try to do a good job of it!). now, after radical shifts in the way i live out my faith, i am struck with how many don’t have power & how much i automatically have.  socioeconomics, race, mental illness, education, gender, weird life circumstances that have kept people paralyzed all contribute to a lack of power.  please know that i don’t mean to pick on the boys intentionally (i have the utmost respect for the many humble men i am connected to & those who participate in this blog because i know the ways you are using your power to serve & honor others, it is beautiful) but i will have to say that i think a huge shift will take place in the world, in christianity, when men who have automatically held power for generations upon generations start to radically give it away in noticeable, tangible, crazily weird ways to those who have basically never ever had it before because of their race or gender or socioeconomic position.  i really believe there’s room for everyone.

we need to be careful of how much power we give to other people.  this is why i am anti-christian-hero’ish.  i am so not into the lead pastor thing where there’s a king and he uses his God-given authority and “spiritual gift of leadership” to put themselves above the masses.  i actually don’t think it’s all their fault (although i think some are pretty good at perpetuating it).   i think it’s people’s fault.  we do this to people–we give them far too much power. we make assumptions about them & fan into flame things that aren’t good for people’s souls.  i think we do a disservice to them, ourselves, by giving them (or taking for ourselves) too much authority & power.  sometimes people try to do this to me here and there, and i beg them “whatever you do, do not do not do not put me on a pedestal.  that would be a dangerous mistake, bad for your soul and mine, too.”

recognize how we perpetuate systems of power.  i also think we need to ask ourselves:  “how am i helping perpetuate systems of power where the underdog, the undervalued, the least and the last aren’t ever treated as equals in terms of leadership, value or voice?”  it is so natural to us to be part of systems where women & minorities & those with no resources are kept underneath, where the “recovery people” are in their own ministry set apart from the neat & tidies, where leaders never hang out with anyone except themselves & people like them, where lack of diversity is never questioned, where racial, sexual & gender inuendos and jokes are commonplace.  i think we’re so desensitized to it,  we don’t even notice how screwed up it really is. this isn’t just in churches, this is in the places we work, the places we give our money to.

let’s do everything we can to give it away.  as i said before, this is easier said than done. we are all hoarders at heart.  it’s so hard to let go of power and all the things that go along with it, but i think that is where the greatest spiritual transformation might take place–when instead of taking power, we give it away.  we serve instead of be served.  we offer space & voice to the typically unheard.  we bend our knee instead of expecting others to bend theirs.  we give instead of take.

if we don’t have it in the world, we have it in the kingdom.  Jesus makes this so clear.  those with nothing have the most.  our dignity and value has nothing to do with what the world says, what weird measuring stick people are measured with.  yes, it sucks to see the system work so deeply against some people but remember that in Jesus’ economy power means nothing.

reflect on how we might have hurt others with our power.  i am sure i have hurt people unintentionally, and for that i am so sorry.  i hope we can be people who are continually soft and reflective about ways we may use or have used power to damage others.  there’s so much healing that can happen when someone in power actually apologizes (if you have been hurt by power you know what a gift it would be it would be if those who did the damage actually acknowledged it. unfortunately many of us will have to live with that never happening this side of heaven).

oh i know this is way too long but actually only scratches the surface.  there’s so much that could be fleshed out in so many other ways, but i had this on my mind and thought i’d dump it out.  i know what satan intends for evil, God can use for good.  and i fully believe that as christ-followers, as human beings, we can use the power we have to influence, help, love, and serve those without it.   the world is watching.  it’s time to re-think power.